Sharing Our Appreciation and Gratitude for Veterans 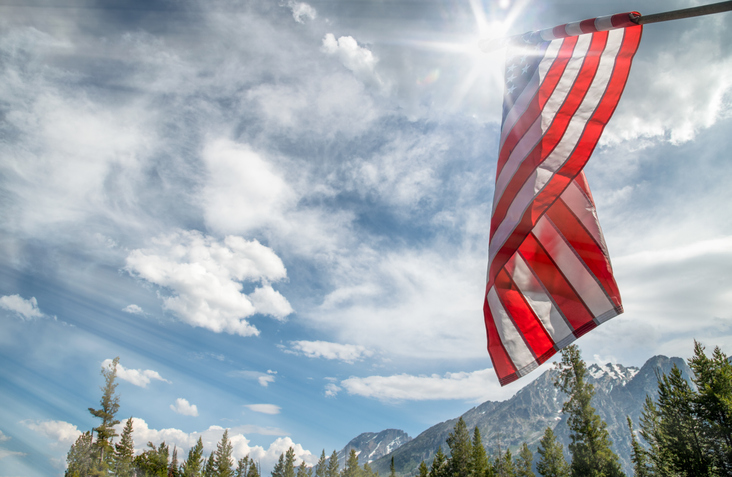 Sharing Our Appreciation and Gratitude for Veterans

At ACRT Services, we are proud of the employees that have served or continue to serve our country across all of our divisions. Our organizational commitment to serving utility providers and our own employees is fueled by one core value — a passion for serving others.

Many of our employees have applied this same passion to military service, and with Veterans Day arriving this month, we want to acknowledge the sacrifices that our ACRT, ACRT Pacific, and Bermex employees have made — and honor their time spent protecting our country.

Thank you to these employees and all veterans for your bravery and commitment to the cause of freedom. Please join us in celebrating veterans across the country this November.

To learn more about how service underscores all that we do, visit careers.acrt.com.